I spent recent few days on the couch with my notebook and nasty cold. Trying to reduce piles of queued video seemed like logical thing to do.

However copying files over wireless network got boring fast and simply feeding http links from HFS into VLC cut basic control options (like skip and rewind).

So I decided to setup UPnP server on my desktop (which I tried and failed to do in the past for my Nokia N810).

Setting up centralized media server allows to keep everything organized, in single place and (depending on your level of media obsession) offers numerous expanding and integrating opportunities – from simple convenience enhancements to smart home networks.

UPnP is set of open standards that aims to simplify networking tasks and (among other things) allows compatible hardware devices and software to share and access media files.

There are three basic types of nodes in UPnP setup:

These can all be combined or separate with common split into server on one end and player (control point plus renderer) on another.

Scope of my setup

Few variants I offer are all software based and for Windows environment. This is very general case that can be easily accomplished on average computer. Dedicated media servers might be better using specialized solutions like MythTV.

It was actually quite hard to find viable Windows ways to put it together because choice of free UPnP software for this platform frankly sucks.

This guide also leaves out video transcoding (on-the-fly re-encoding for underpowered devices) – because choice for that is beyond sucks and into realm of words that won’t be polite to use in post. 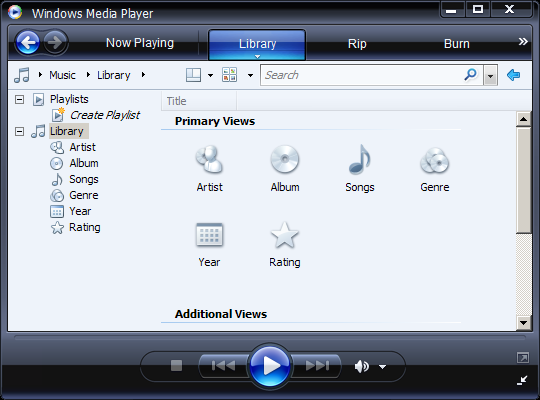 Native Windows solution. Can act as UPnP server and player (latter only if used on Vista). Despite being same version on outside, embedded Windows Media Connect technology (that handles UPnP) is of different version on Vista.

To enable server check option in Library > Media Sharing. This will run background executable (and make it run on startup as well) that will handle UPnP server. It works independently and doesn’t require WMP running but relies on it for all media library management.

Each remote player must be confirmed and allowed access first time it tries to connect.

For additional reference Microsoft has FAQ on media sharing. 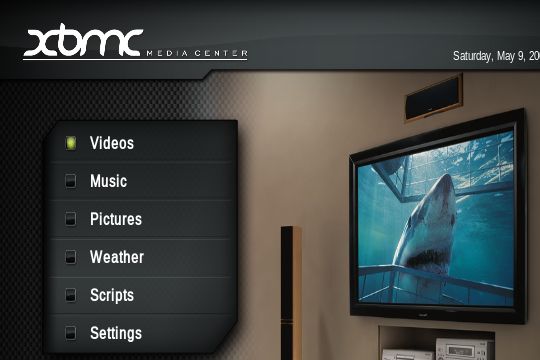 Formerly Xbox Media Center this project had grown into massive open source and cross-platform media application. It can act as UPnP server, player and renderer. 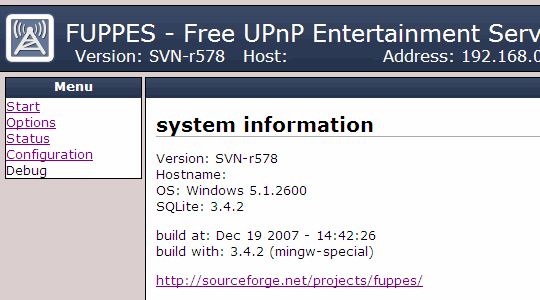 This one is quite old and seems to be no longer developed but turned out to be very efficient.

FUPPES is UPnP server only that runs in background (with icon in tray that gives access to some basic controls and calls main web-interface).

Initial setup is supposed to be as easy as adding some folders (or iTunes database). I also had to correct mis-detected IP address, change access port and manually edit XML configuration file to add support for MKV files.

Security is based on list of allowed IPs and open for all by default.

Comparing to Linux platform choice of decent software for the task on Windows is extremely limited. I was unpleasantly surprised that my media players of choice (Media Player Classic and VLC) are completely oblivious about UPnP.

XBMC turned out to be best (and only for WinXP) player.

Despite complicated choice of software (which I just did for you) actual server setup is quite easy to perform and media playback is nice and convenient experience.