Sometimes I feel like people split the world of computers into black and white. Regular people and the geeks. Normal and not quite. Reaching for a beer on Friday and reaching for a programming book (and a beer).

But there are so many shades of grey between novice users and super gurus! As for me there are three distinct steps on that ladder. Three phases we started to walk through first time we touched a computer.

The first thing we do with computer is what we are told to. Really, using computer is not like breathing. 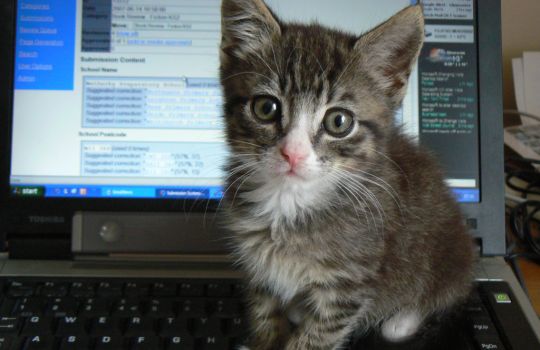 You begin with someone patiently (or not) telling you how to turn it on. Which buttons to press. How to get what you want (or get paid for) done.

It’s not as much using computer, as using instructions for computer. Plus mandatory state of panic when something goes wrong.

Unless instructions are just fine for you sooner or later you get curious. 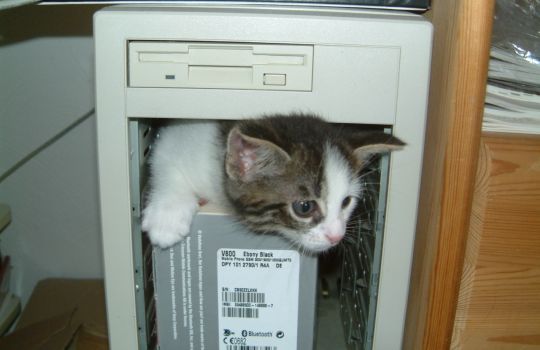 Is there something beyond “click this, then that"? What the rest of buttons on keyboard do? What does hum so unpleasantly inside?

This is probably the widest and longest phase. It has all kind of people, from inquiring beginner users to long-time IT professionals.

And then the real paradigm shift occurs. You are no longer told what to do with computer. You tell computer what to do. 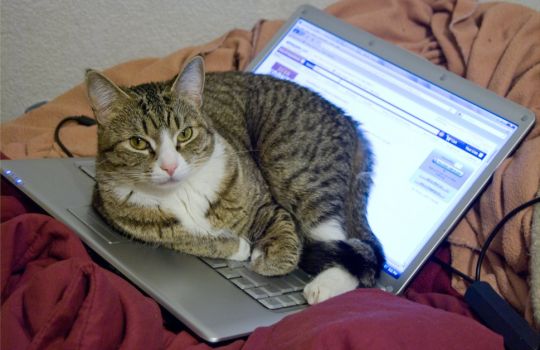 This phase is usually about understanding explosive potential of just how much and how fast computer can do. How to make it do work and tasks that you find boring. How to make it perform not like someone else programmed it to, but exactly like you want it.

It’s not really about diving into programming. It is about understanding the potential of how fast and flexible of a tool computer is.

The morale of this story? You may not want to become enlightened computer guru. And most certainly you don’t have to.

However if you want to make real use of your computer then pressing same buttons day after day is not enough.