One would think that 1280×800 screen calls for wallpaper of such dimensions. But apparently Google is set on shaking logic of wallpapers in Android, because it’s harder to figure out by version.

There is a lot of advice floating on trying to hammer wallpaper into tablet with various apps from market, but really it works great to use high resolution image and crop it to work without rescaling.

When you want to set image as wallpaper, instead of going with it or asking how do you want it to fit - Android gives you confusing cross-shaped crop area to apply. Pretty much anything I have tried to feed it at first ended up horribly blurry and cut down.

Since wallpaper should fit screen 1:1 pixel for best looks the first issue to use image of correct dimensions. Bundled wallpapers look great and crisp, but there are too few of them.

After some googling turned out that native wallpaper resolution is 1920×1408. See any logic connecting it to 1280×800 of real screen resolution? Neither do I.

Effectively this means that you won’t find much of such wallpapers around and will need to crop larger image in advance. And will need something really huge to crop, because even 1920×1080 of HD resolution is too small vertically.

Next, let’s deal with that cross shape. Wallpaper is never completely visible on screen. Instead:

I’ve made a template to illustrate (download full size version): 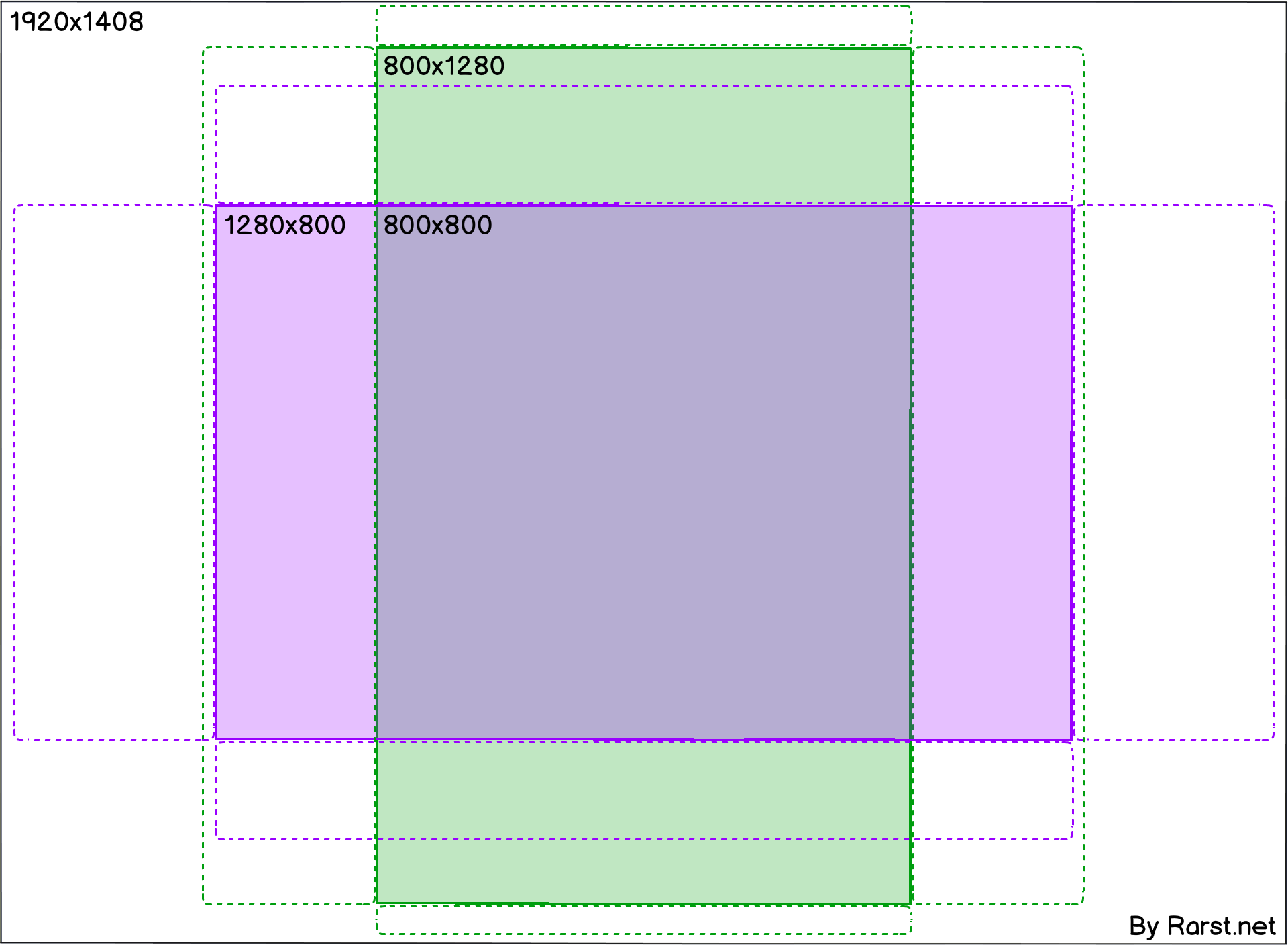 So despite total image size, only 800×800 central section will be visible in both screen modes.

After you find image of sufficient dimensions you can use template to precisely determine how to crop it best, before uploading to device: 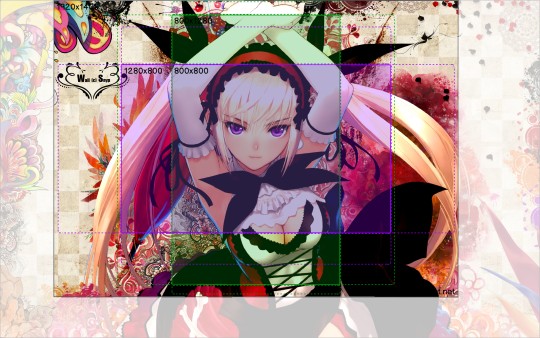 And then, when device prompts you to crop, carefully drag out crop area to cover all of image both vertically and horizontally: 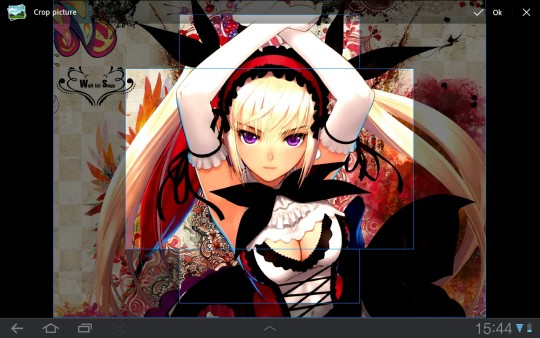 As result you will get perfect fit - no rescaling and crisp look of original wallpaper.

To sum it up - for best results you need large original image with compact central point. Asymmetrical wallpapers won’t work nicely at all, portrait mode won’t even scroll very far to the sides.